Spotlight is tomorrow Saturday at Palasport in Vigevano for the Serie A1 friendly match between Italian champion Armani Olimpia Milano and Carpegna Pesaro. The match was organized by Cat Vigevano in memory of its manager Gianluca Bottasin, who passed away last year. To tell the truth, it will be a whole day in his memory, because in the morning there will be two courses for the junior and under-15 classes, while in the afternoon there will be a special Cat performance.

For the first time since its opening, the Via Cappuccini facility will host an A1 Serie A match. Both teams are preparing for the tournament that will start on October 2, a little later than usual due to the continental review that ends on Sunday in Berlin. Precisely for this reason, Milan will be deprived of its national teams, but the attention of the fans will be focused above all on the new arrivals available to coach Messina. We are talking about American midfielder Brandon Davies (formerly Barcelona), winger Deshaun Thomas (formerly Bayern Munich), players Kevin Bangus (formerly Cleveland Cavaliers) and Naz Metro Long (former Brescia) and players. Goalkeeper Billy Baron (formerly Zenit Sanpetroborgo). The players who win the championship on the field will be Hines, Hall, Shields and Alviti.

American Center Brandon Davies, formerly in Barcelona, ​​one of the most important baits in Milan. Together with Kevin Bangus, he will be a pivotal play in the Euroleague

Pesaro’s roster has also been revamped a lot, having finished eighth in the regular season last year and then released in the first round of playoffs by Virtus Bologna. The team of the Marche district was entrusted again to the expert hands of coach Rebesa. A few players left from last season: Moretti, Delfino and Tamboni… The team almost revolutionized with the arrival of Serbian midfielder Krajvic, Greek winger Charalamopoulos, Americans Cheetham (the powerful striker), Rahmani and then again Mazola (ex-Venice) and Visconti (former Brindisi). 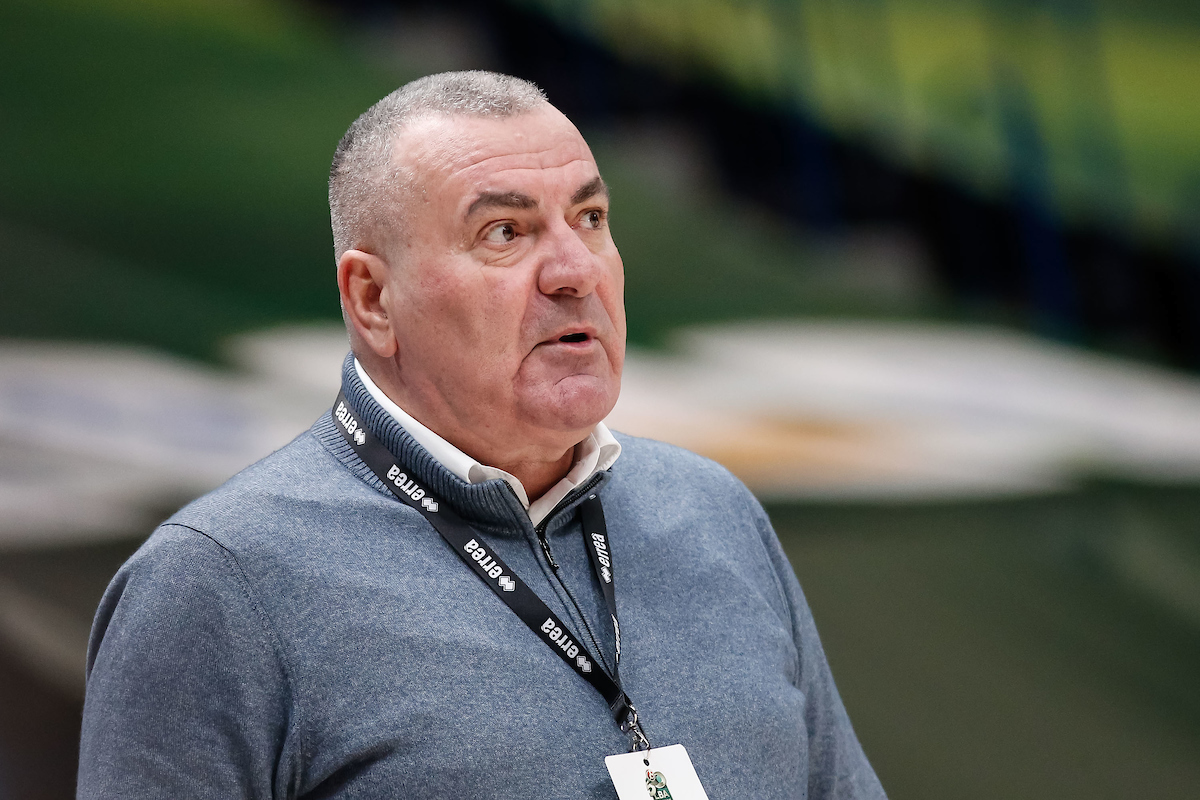 Yasmine Rebesa in Pesaro Returns. In the past, the Croatian coach has led, among others, Sibona, Fortedodo Bologna and Olympia Milan itself.

We remind you that tickets are still in presale on the Vivaticket circuit, but will also be available tomorrow at the box office of the building (single seat €10). Proceeds will go to the Tog Foundation, which deals with the rehabilitation of children with neurological problems.

The jump for two will be at 18.30. These are the announced profiles.